In this blog post, we’ll tell you the story of how WVPT began. 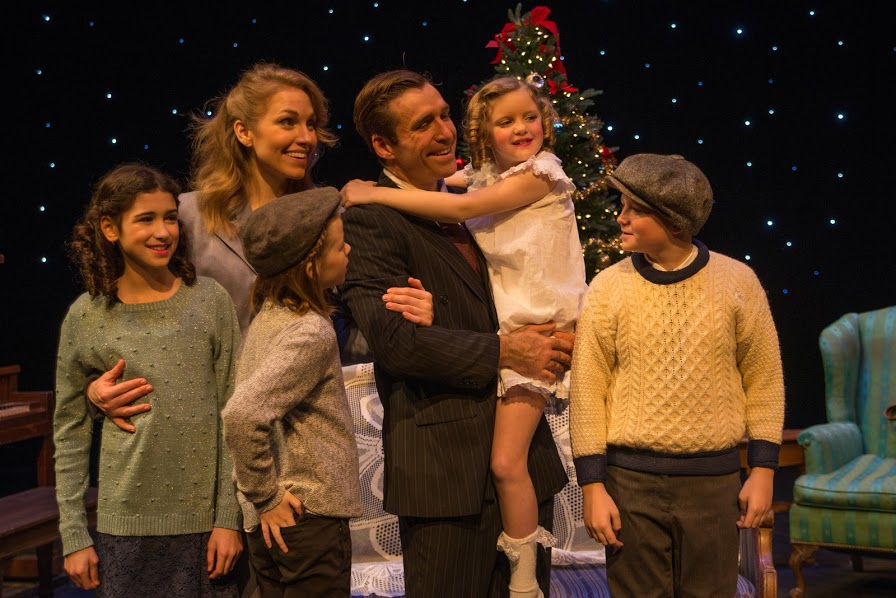 Have you ever heard how WVPT got its start?

West Virginia Public Theatre began its first year in a tent on the parking lot behind Sheraton Lakeview Resort in 1988. The resort was a popular place for golf and people from all over the area frequented it. With only a tent for cover, the company was not shielded from the weather or the West Virginia heat.

Dean Jones, a popular Disney actor, and star of Company on Broadway arrived to help with the launch of WVPT. When Broadway star, Carol Lawrence, showed up with a broken leg, and the weather forecast called for rain, Dean wasn’t sure how they were going to pull off the company’s launch.

The day of the first outdoor theatre performance, the sky was dark and grey. Huge plops of rain fell from the sky and he was certain opening night was going to be ruined. In a last ditch effort, he prayed for the rain to stop, and a miracle happened – the rain subsided and a vivid rainbow appeared.

When the rain stopped, Judy Norton Taylor, best known for her role as “Mary Ellen Walton” on The Walton’s (1972-1981) arrived to be in the first-ever WVPT show. She, Carol, and Dean did not allow weather or broken limbs stop them from getting the company up and running, figuratively of course.

In the end, everything worked out and thanks to those three, we have West Virginia Public Theatre to provide outstanding performances to enhance the cultural environment of the state and region by providing quality professional programming and educational outreach experiences for all citizens.

Scroll Up Scroll Up