In this blog post, we’ll talk about theatre in West Virginia 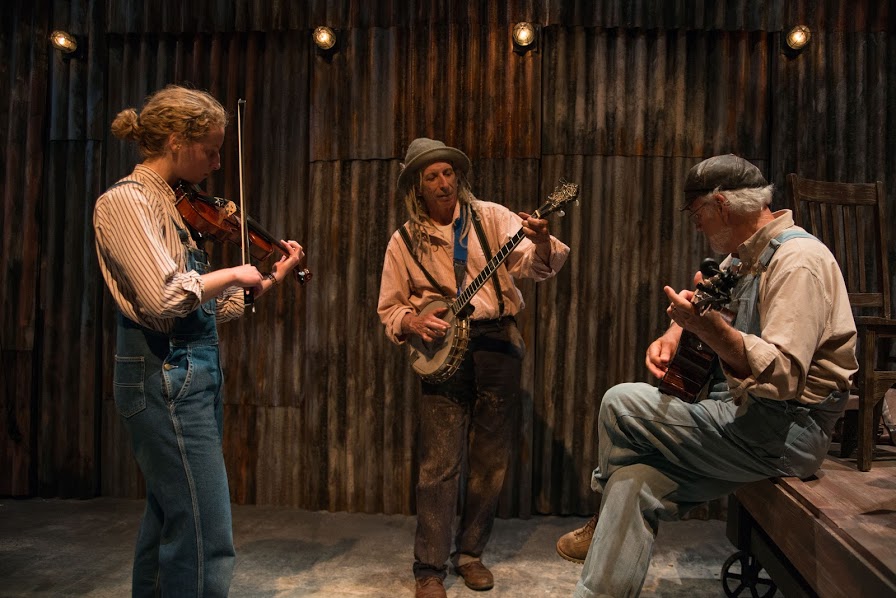 If you love West Virginia Public Theatre, you have to check out these other theatre programs in
West Virginia!

1. Theatre West Virginia
Best known for their long-running shows of “Honey in the Rock” and “Hatfields and McCoys”, Theater West Virginia is located in Beckley, WV.

Support theatre across the state of West Virginia! Support WVPT by donating today!

Scroll Up Scroll Up